These delicious homemade vegan seitan ribs are the perfect  any bbq. It’s fun to make your own seitan and easy to do with wheat gluten flour. 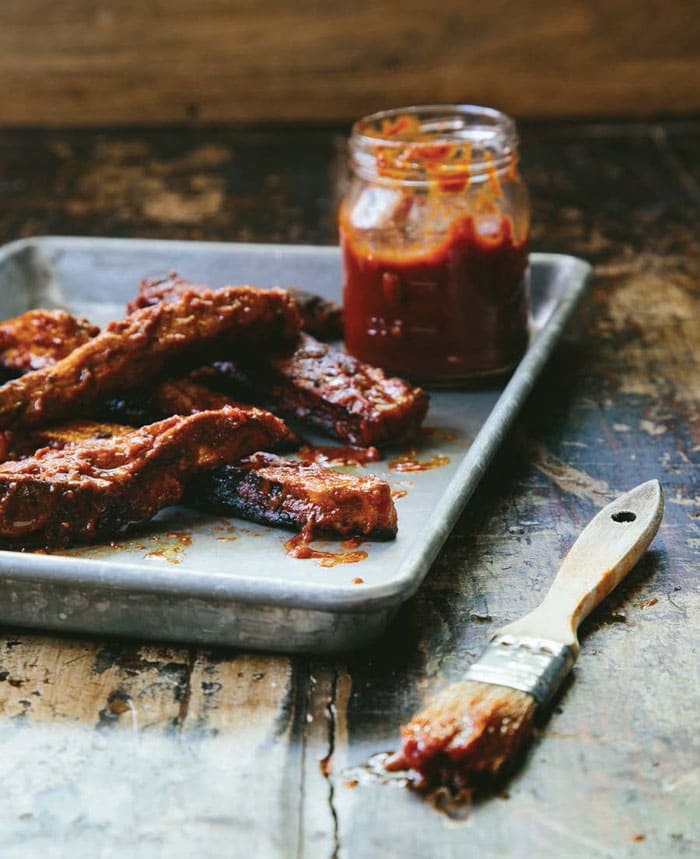 How Do I Make Seitan Ribs?

There are a few steps, so it’s a great weekend project. First you mix the seitan dough in your food processor. Second you cut and shape it into 4 long pieces and brown it in a large saute pan.

If the saute pan is large enough, and can go into the oven, you can then cover with BBQ sauce and bake for 90 minutes, until the sauce thickens and the seitan cooks. After that cools enough to cut it, cut into smaller strips and saute in a little more BBQ sauce.

What is Vital Wheat Gluten Flour?

Vital wheat gluten is a flour that’s all gluten and no fiber. In the old days people would make a dough with whole wheat flour and wash off the fiber until the gluten was left, but with the flour you can have seitan in no time.

Where Can I Get Vital Wheat Gluten Four?

You can find it in most health food stores, some Walmarts, and even some traditional groceries in or near the flour section. You can also buy Vital Wheat Gluten Flour on Amazon.

Can I Freeze Homemade Vegan Unribs?

Unless you’re feeding a crowd you will have enough in the freezer to have them for 2 future dinners too. Trust me, it’s time well spent. I want to try the same recipe with a Thai saute sauce and then maybe a Korean BBQ sauce.

Miyoko’s book is full of my favorite kind of recipes – staples. There are condiments like vegan oyster sauce, vegan fish sauce and everyday vegan necessities like mayo, dressings, and jams.

It also includes vegan subs for milk, cream, butter, and cheese. There are DIY stocks for every soup, homemade tofu, tempeh and various types of seitan. Learn to make your own pasta, pasta sauces, breads, baking mixes, and so much more. 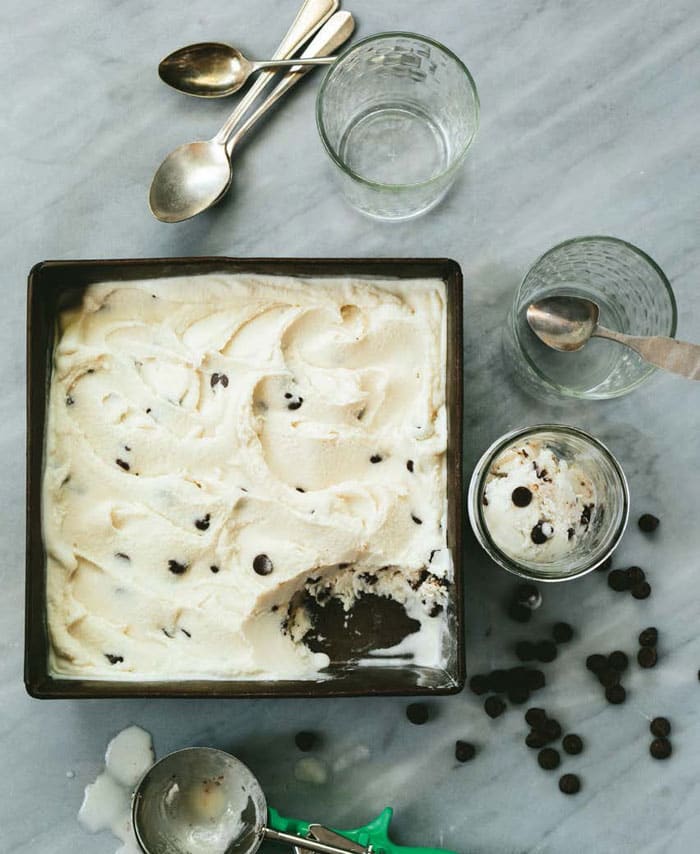 There’s a little something for everyone in this book and I encourage you to at least take a peek on Amazon or flip through it at your local store. It’s a beautiful book with recipes that will have you making all your favorite staples from scratch.

Easy Air Fryer Seitan Vegan Riblets is my most made seitan recipe and it’s super easy. Use some of the leftover from this recipe to make Seitan Chimichurri Tacos or Sweet-and-Sour Stir-Fried Vegetables with Seitan. 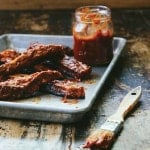 Unribs from The Homemade Vegan Pantry 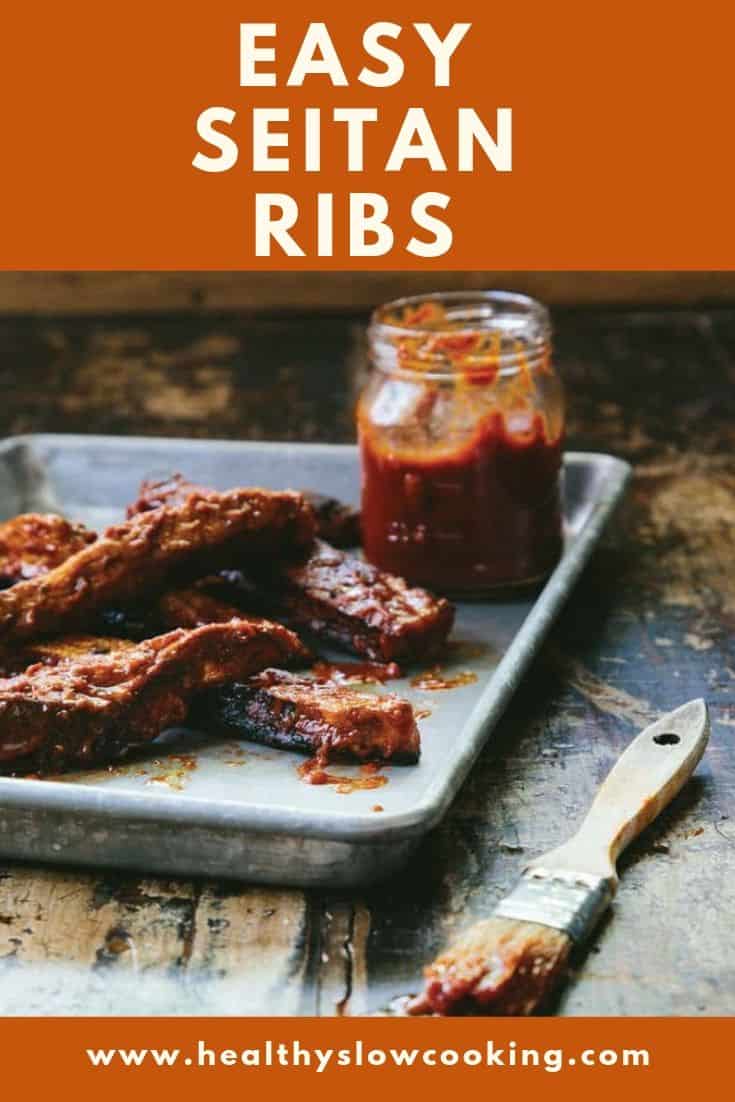