Keep hydrated all summer long with this delightful slightly sour Blackberry Mint Lemon Switchel. You’ll be drinking it by the pitcher full! You can use your choice of sweetener, and you can change out the fruit and herbs depending on what you have on hand. 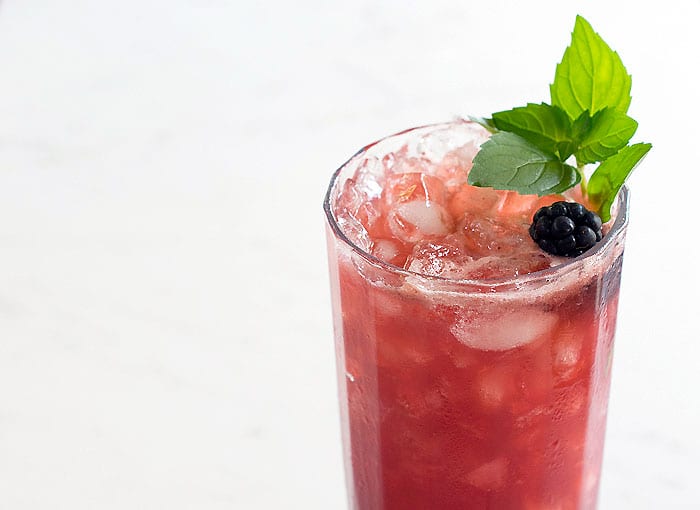 What the Heck Is a Switchel?

A switchel is a drink that uses vinegar to help quench your thirst. It’s also known as Haymaker’s punch because farmers drank it in the fields to give them an electrolyte boost.

So it’s a healthy old-fashioned version of Gatoraid that gave Farmers relief from the intense summer heat.

Pineapple Mint Agua Fresca will quench your thirst long after the berries are gone, but Strawberry Shrub and Homemade Blueberry Thyme Syrup are also great choices.

Does a Switchel Have Vinegar in It?

It always has vinegar in it and originally had molasses and ginger too. I just learned about switchels from a new book I’ve been reading, Wild Drinks and Cocktails

. It charts the history (and travels) of the drink from the Caribbean to New England.

This one uses apple cider vinegar and that already has good bacteria in it that’s good for you. 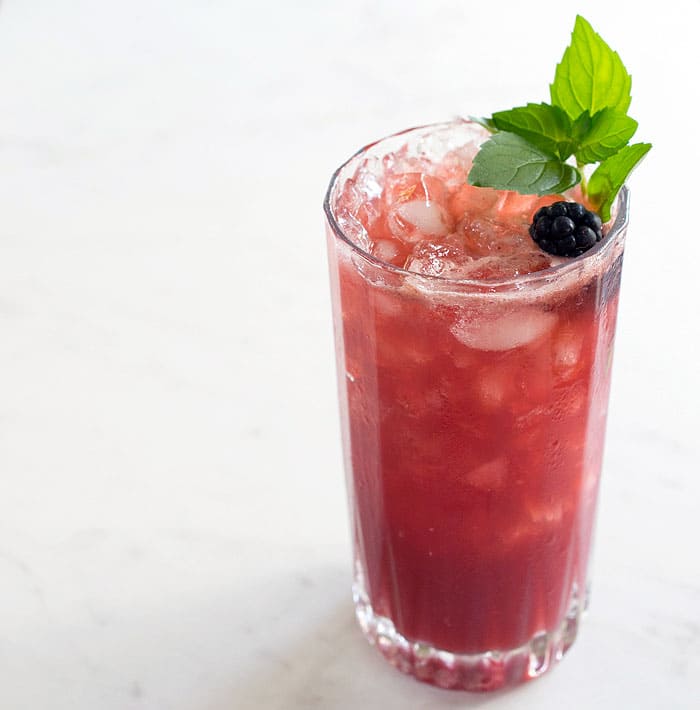 Can I Make My Own  Variation?

I had to experiment with a version of my own. I had some juicy blackberries that I needed use and lots of fresh mint and lemon balm so I wanted to incorporate that too.

The apple cider vinegar adds a sour taste, almost like a kombucha, but you can use more mint or sweetener until it’s just the way you like it.

What If I Don’t Want to Use Maple Syrup?

You can also switch out the maple syrup for a sweetener of your choice, but I think you’ll want to add something sweet to offset the vinegar. 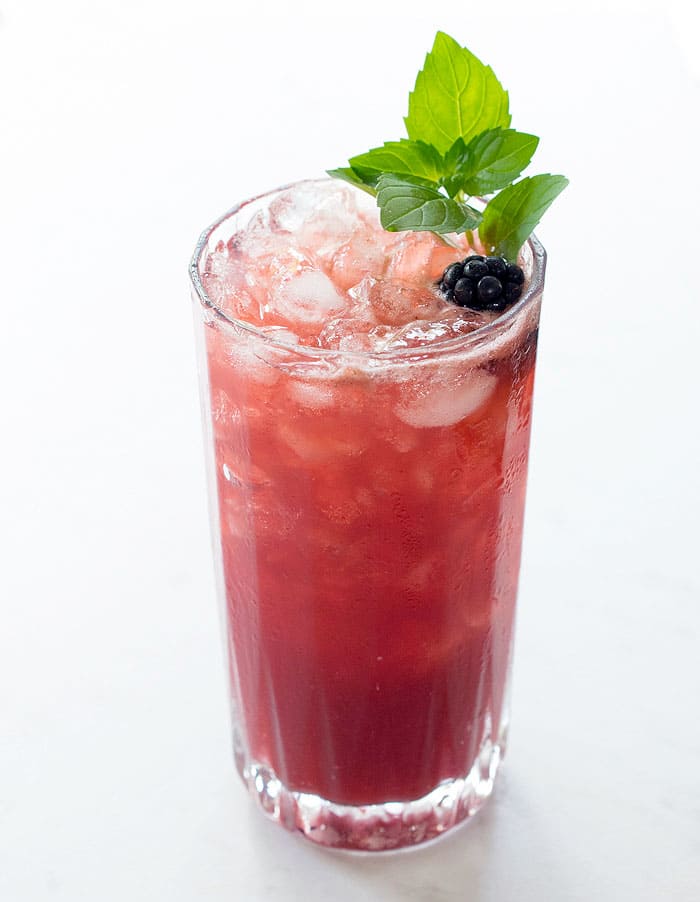 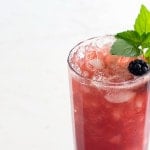