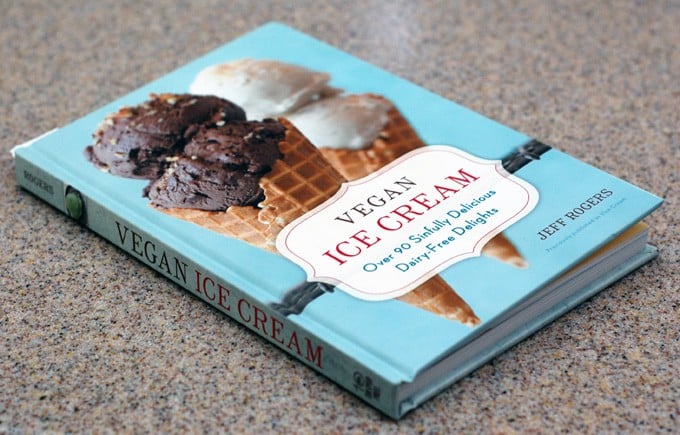 Since I’ve been trying to keep up with Ice Cream Tuesdays, I was particularly excited about reviewing Vegan Ice Cream by Jeff Rogers. I was invited to be in a review group by the publisher and received this book for free. My opinions are my own and I was not paid or required to write this review.

Be sure to read to the end of this post and enter for a chance to win a copy of your own!

Spoiler: I loved the 2 ice creams I made and you can try the Chocolate Pecan for yourself since the publisher granted me permission to print the recipe here, in my post. 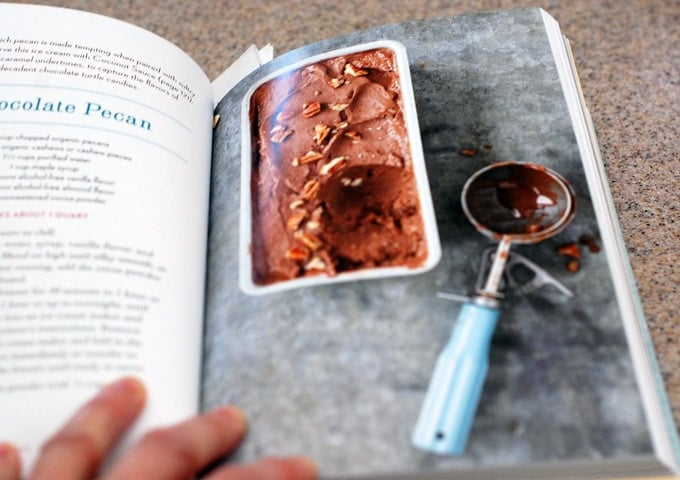 The book has beautiful photos and is divided into Basics, Ice Cream, Raw Ice Cream and Sauces. The basics goes over recommended ingredients, nut milks, sweeteners and substitutions. 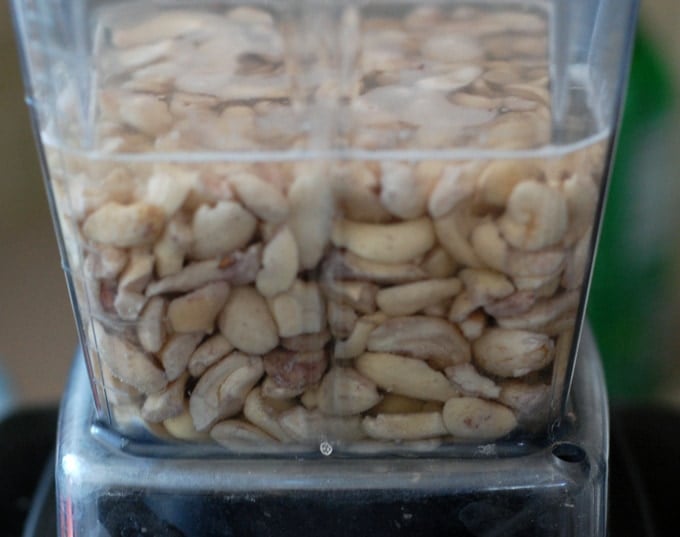 For the main ice cream chapter, cashews are used in most of the recipes. In the raw section, coconut milk and other nut milks are more the norm. 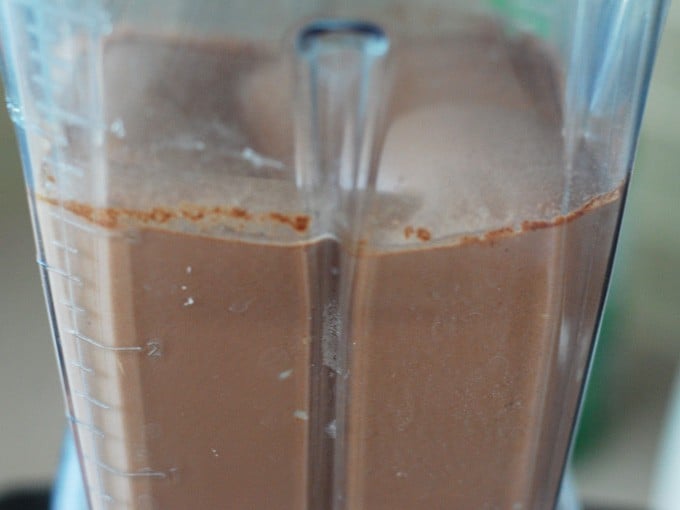 The main suggested sweeteners are maple syrup and dates. I find it too expensive to use 1 cup of maple syrup, but he gives some suggested substitution amounts (3/4 agave nectar was what I chose to use). I’ve been experimenting with stevia in ice cream but after my last failure I just needed some ice cream in the freezer! 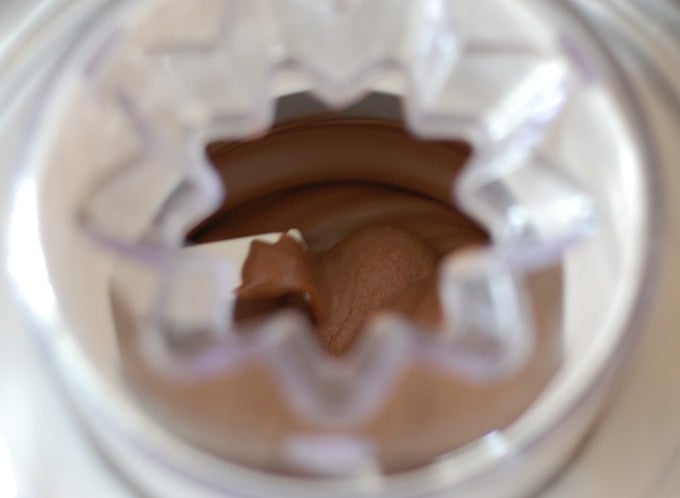 I did make the raw Pecan Pie Ice Cream which uses pecan milk and has minced pecans in it. It was just as delicious as the chocolate pecan and even as easy to blend up.

Instead of making the pecan milk separately, I added the pecans, dates and water in the blender and let it soak for the afternoon. Then I added in the vanilla and blended it smooth. I did not strain it because I didn’t think it was needed. 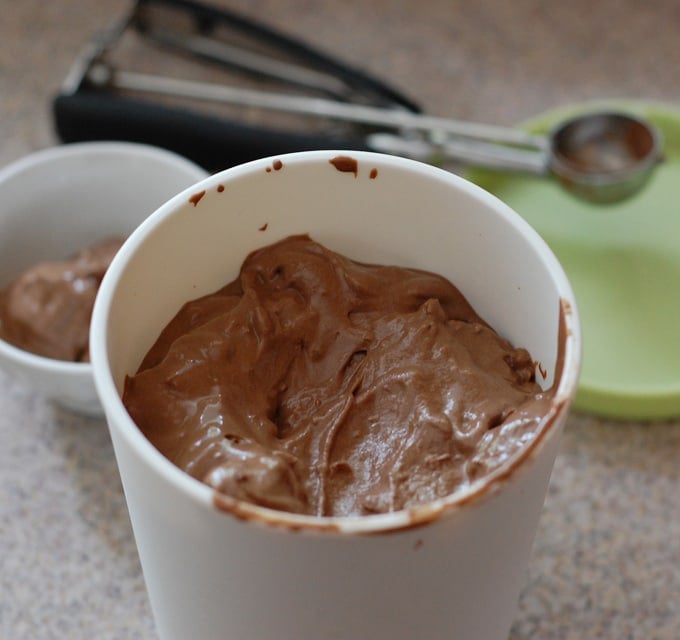 The result of both batches was a little soft right after I made them, so I stored them in the freezer for a bit before serving. Both are super-rich from the nut bases and incredibly decadent. Just start with 1 scoop because you may not be able to eat 2 in one sitting. That just leaves more for later!

On my to-make list are Coconut Macaroon, Fresh Lemon, Pumpkin Pie, Fig and Vanilla Hazelnut. If you’ve already made a recipe from the book please leave me your thoughts in a comment. 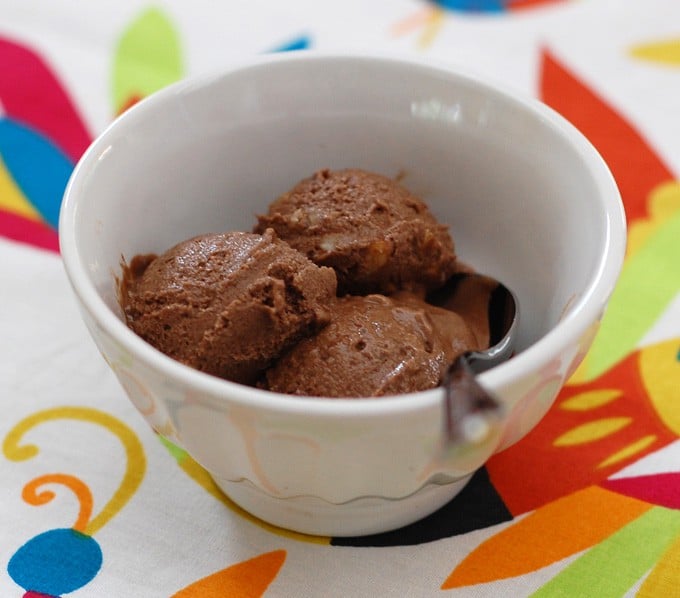 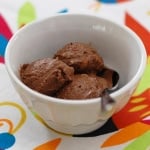 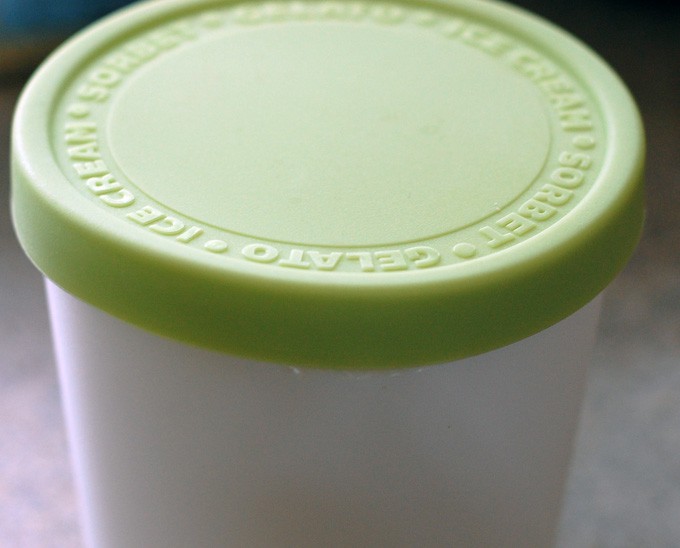 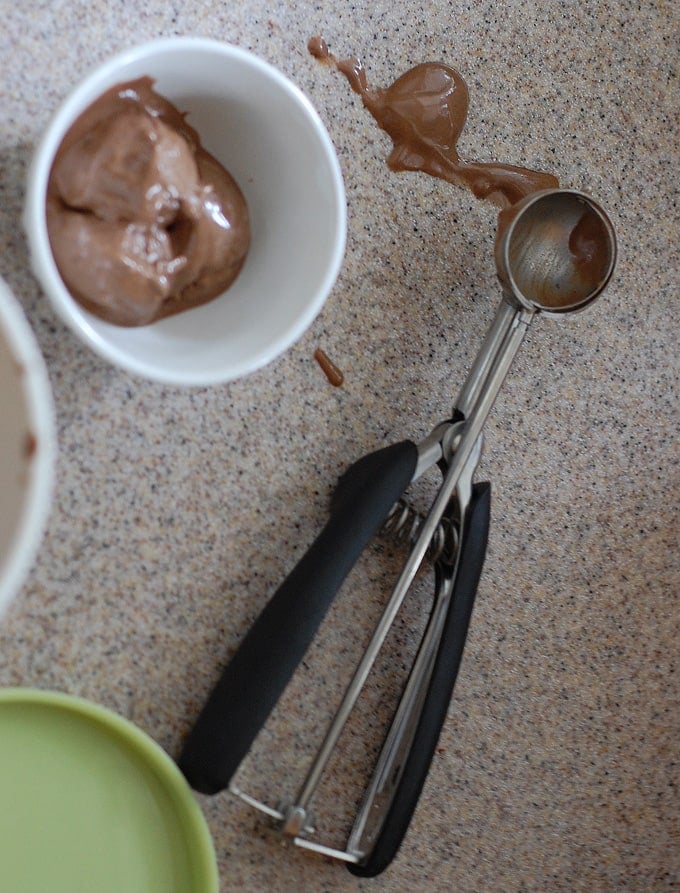 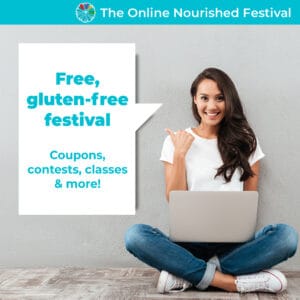