Home » Roasted Beet Burgers from Eat Like You Give a Damn 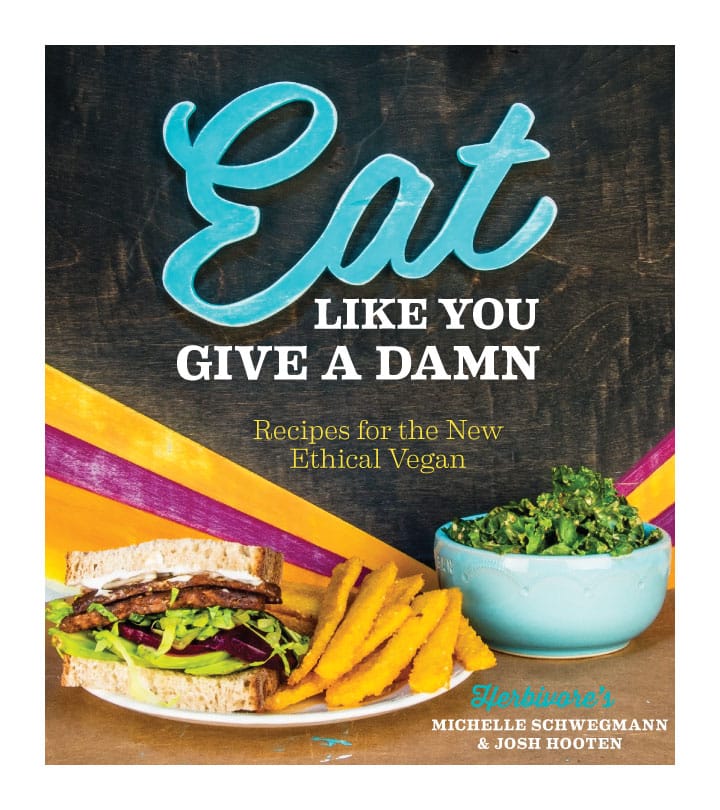 I’m often just sent vegan cookbooks to review. But when I heard about Eat Like You Give a Damn, I got in touch with the publisher right away. I had to have a copy and mine was provided for free by The Book Publishing Company.

The authors, Michelle Scwegmann and Josh Hooten, run Herbivore Clothing. That’s a vegan store in Portland and online. I have a few of their stickers on my car, including one that reads “Only Kale Can Save Us Now”. Besides selling way too many awesome t-shirts, they have a huge vegan cookbook collection and are big supporters of vegan authors. I was delighted that they decided to write their own cookbook.

I recommend Eat Like You Give a Damn to people new to eating vegan and those who have been vegan awhile. Unlike many entry-level cookbooks, these recipes are fun, full of flavor and will impress your friends. Plus the recipes are straight forward and a great way to learn about some of the “special” vegan ingredients like vital wheat gluten, cashew cream and nutritional yeast. 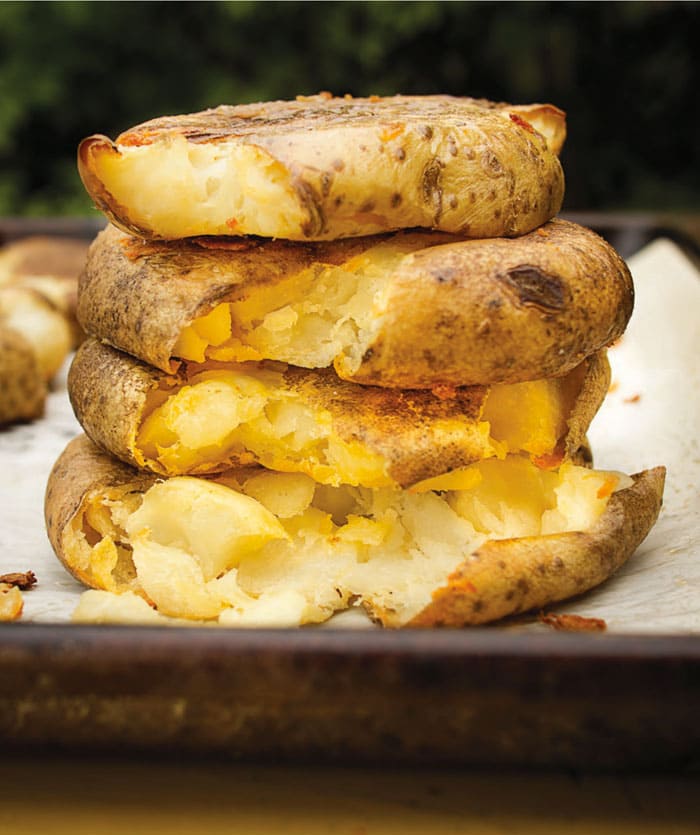 This cookbook is geared towards ethical vegans, so in the beginning there’s some information about why you want to go vegan in addition to the usual how to go vegan tips. If that’s your thing or not, you will still find dozens of delicious recipes to try.

With a few small substitutions here and there, most of the recipes would work into a plant-based diet as well. Just water saute instead of using oil to make many recipes oil-free.  Most of the baked goods would do well with applesauce or pumpkin puree substitutions. I would tend towards using all whole wheat flour in the places that all purpose is called for. But I’m just like that.

Many of the recipes are already low-fat and they all contain nutritional information. I wish all beginning vegan books were this inviting with recipes that jump to life, right off the pages.

These Roasted Beet Burgers from Eat Like You Give a Damn are just the thing to serve at your next bbq.

From Eat Like You Give a Damn by Michelle Schwegmann and Josh Hooten: Everything about these burgers is delicious. We’ve fine-tuned them that way through months of enjoyable recipe testing. Roasting the vegetables and tofu makes them taste incredible, and beets make the meatiest-looking veggie burger ever. There is no need to chop the vegetables uniformly or in small pieces, because you’ll be using a food processor to make the ground “meat,” so the prep work is super easy.
Servings: 6 burgers
Calories: 316kcal
Author: Kathy Hester 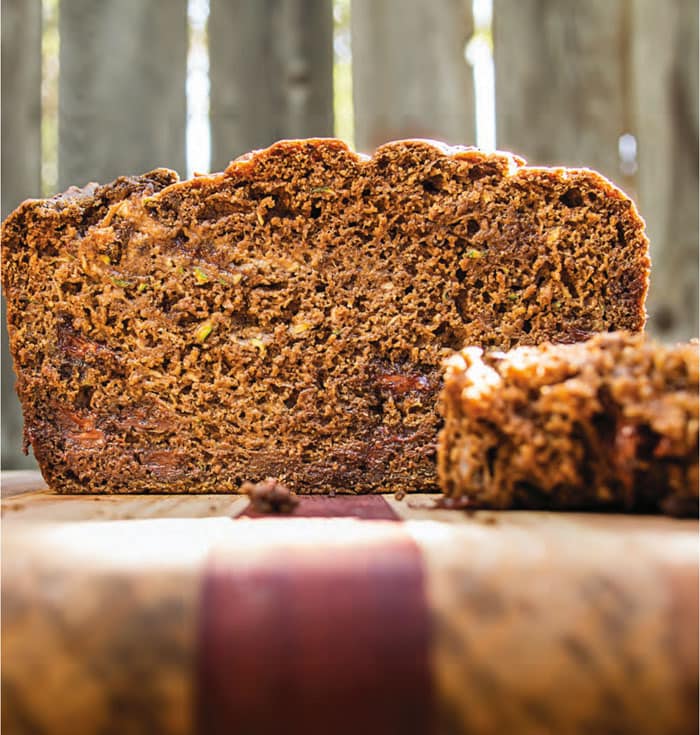 Have you pre-ordered your copy of The Easy Vegan Cookbook yet?