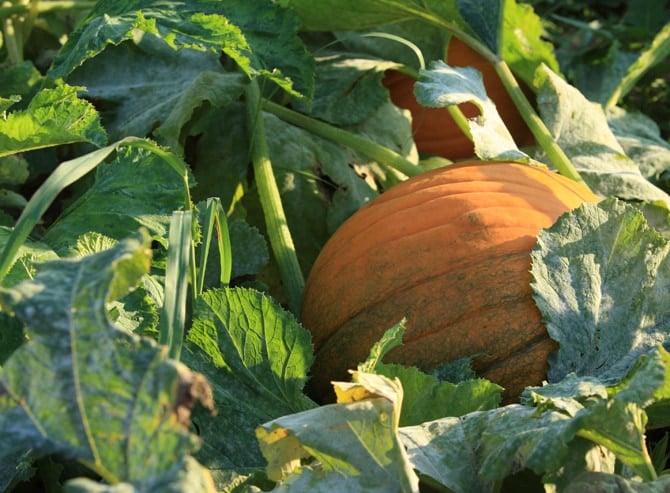 I know, it’s a little to early for me to go all pumpkin crazy on you. There’s some information circulating about a certain coffee chain’s pumpkin spice drinks. I want to give you some easy vegan homemade alternatives to make sure you’re prepared for pumpkin season when it finally comes around.

I’ve been telling you for years that the Pumpkin Spice syrup at Starbuck’s contains dairy and is not vegan. Another interesting fact is that their pumpkin spice syrup has no pumpkin in it. There seems to be two distinct camps of pumpkin spice latte lovers – oddly enough, one camp isn’t very fond of pumpkin at all! It’s the blend of spices that is often called ‘pumpkin pie’ spice which is what some people want, and not the flavor of actual pumpkin.

Below I have four easy-to-make alternatives that will fill your pumpkin spice coffee needs. 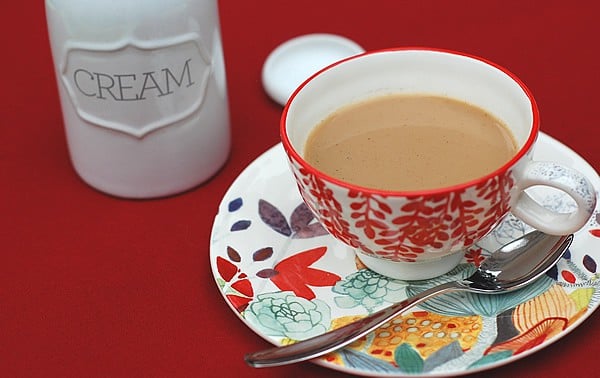 If you aren’t a fan of pumpkin – but love the blend of pumpkin pie spices – this is the creamer for you. Pumpkin Spice Cashew Creamer is made without any actual pumpkin. It also contains coconut sugar, but you can easily adapt it to the sweetener of your choice. 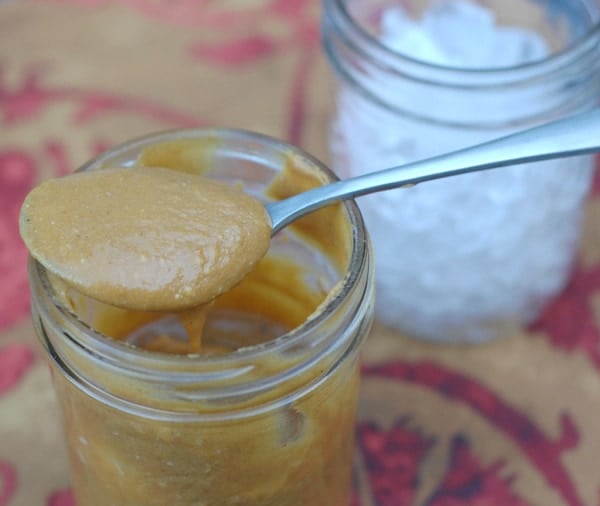 The next coffee addition is Pumpkin Coconut Caramel Sauce. It’s full of yummy pumpkin and uses coconut milk, which is also nut-free for those of you with allergies. It uses brown sugar and you should be able to substitute coconut sugar – it just might be a little thinner. I would avoid stevia and the like on this recipe unless you want to make this more like syrup. 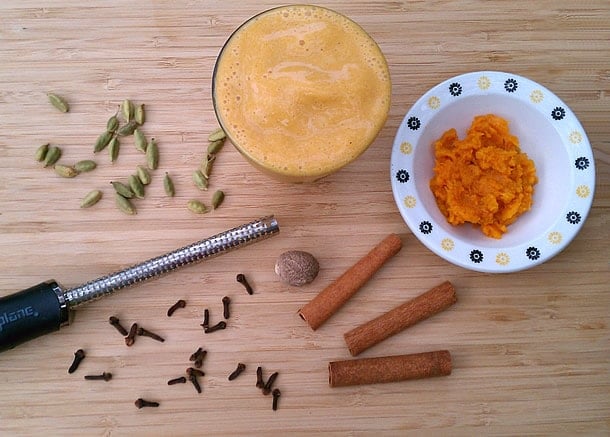 You can keep the spice in your drink and be a trendsetter this year by drinking a Sweet Potato Spice Frozen Latte. There’s no pumpkin in here but you get the richness of mashed sweet potato right in your frozen coffee which costs less than a dollar to make! 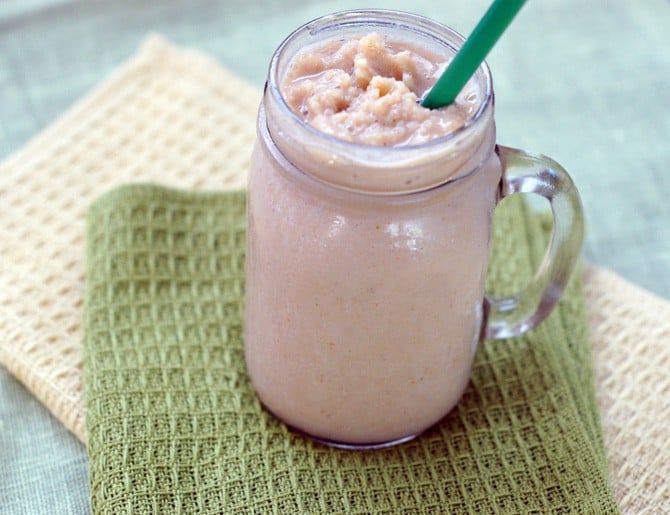 If you can’t part with pumpkin, you can find my pumpkin frozen coffee recipe featured at Abe’s Market!

Oh, don’t forget you can make pumpkin puree right in your slow cooker and freeze in ice cube trays to enjoy pumpkin all year round!! 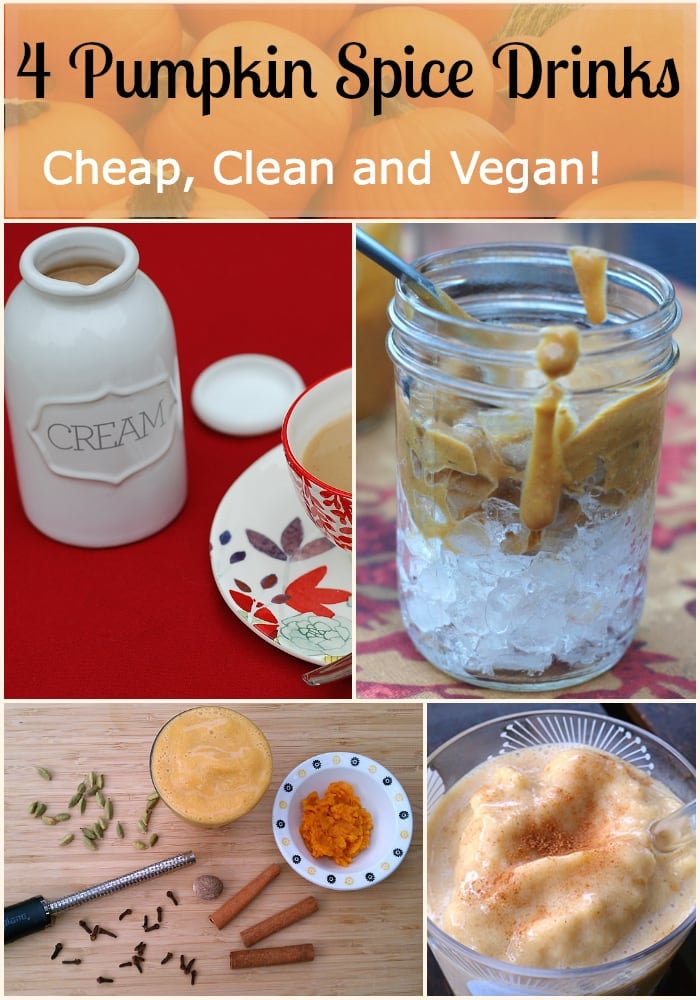 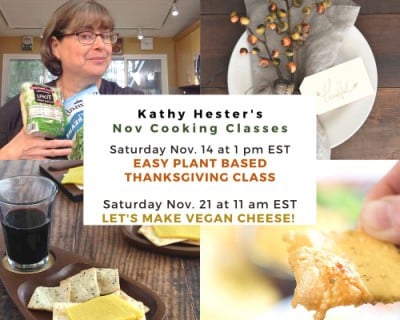