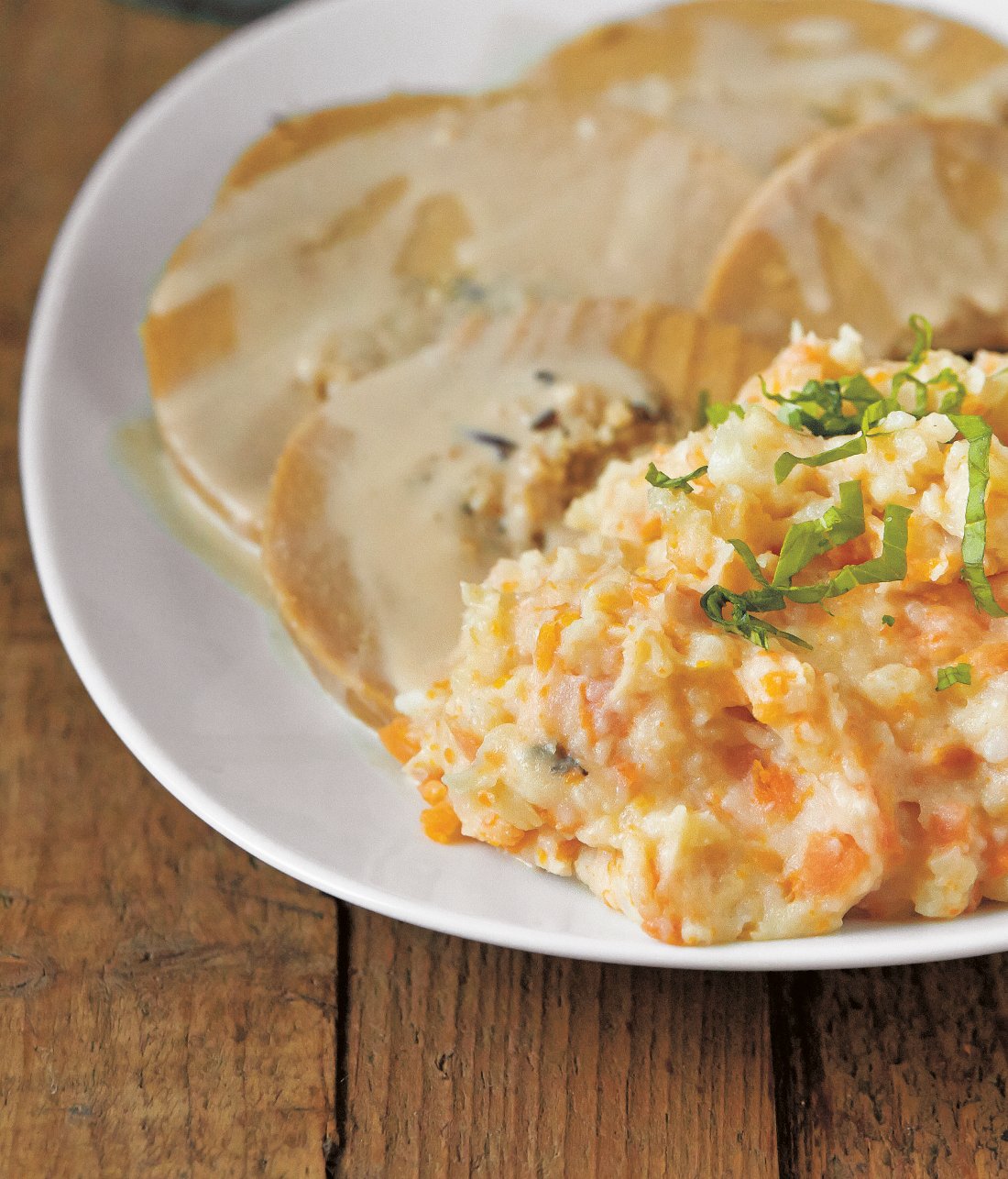 It is so close to Thanksgiving and I want to be on vacation right now! And by vacation, I mean working on organizing the house. Honestly, I’ve had about enough travel for this year. I’m ready to nest a little and stay in my jammies for a few days.

I’m eating at the Triangle Vegan Thanksgiving but I wanted to give you a ton of options for your dinner. Plus, Cheryl will want me to make a big holiday dinner a few times before the year is up. I know how hard it can be when you’re the only vegan at a holiday gathering. If you’re going to someone’s house who is not very vegan-friendly, always bring something along to eat and share. You’ll probably be pleasantly surprised at how many people want to try your dish after they see it.

I have 14 vegan Thanksgiving recipes from some of my favorite bloggers. The list includes  main courses and sides. If you’re looking for dessert take a look at these 6 vegan Thanksgiving pies and I have more vegan stuffing recipes here too. If it’s just the two of you for Thanksgiving this year try this 2 quart slow cooker all in one dinner for two!

Get the recipe for the Pressure Cooker Holiday Roast with Mashed Vegetables above, from JL Fields’ book, Vegan Pressure Cooking. (I have an Instant Pot and love it!) 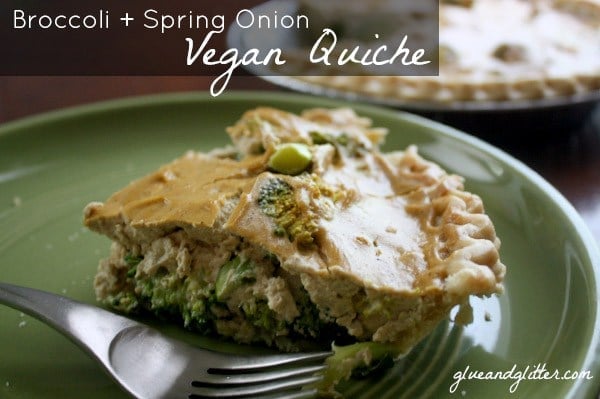 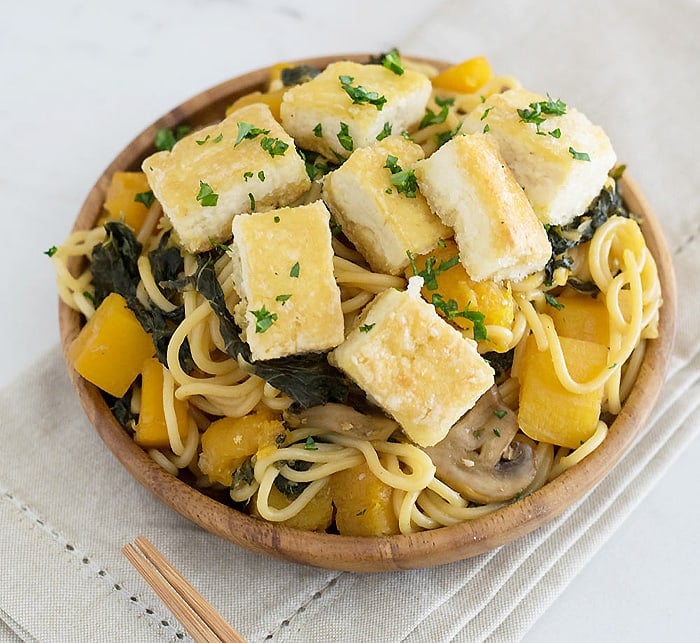 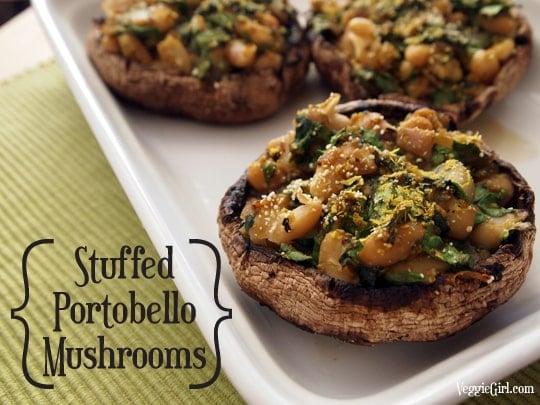 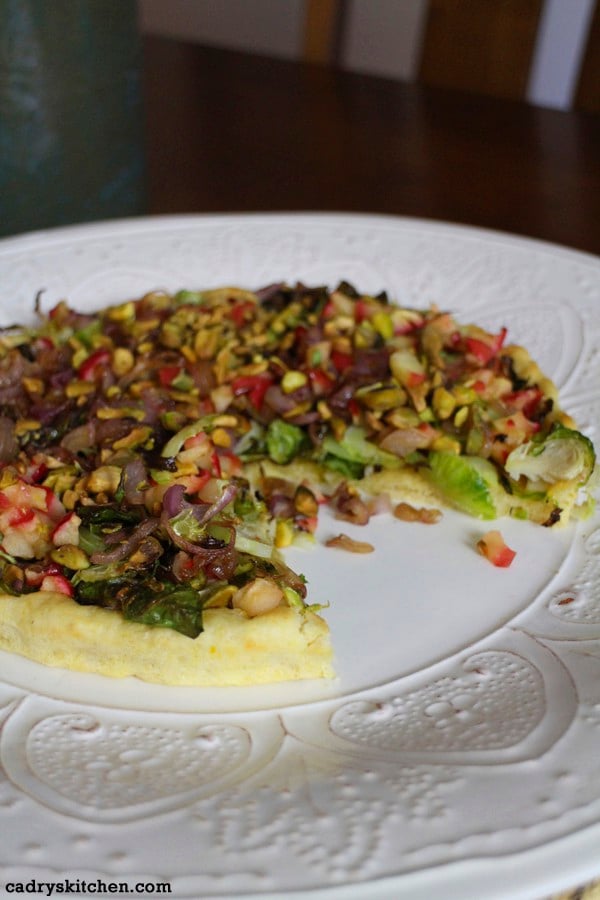 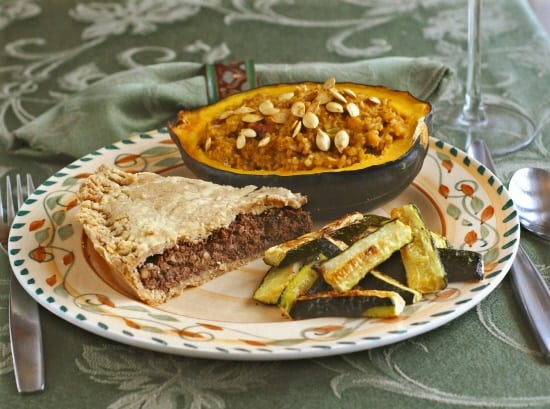 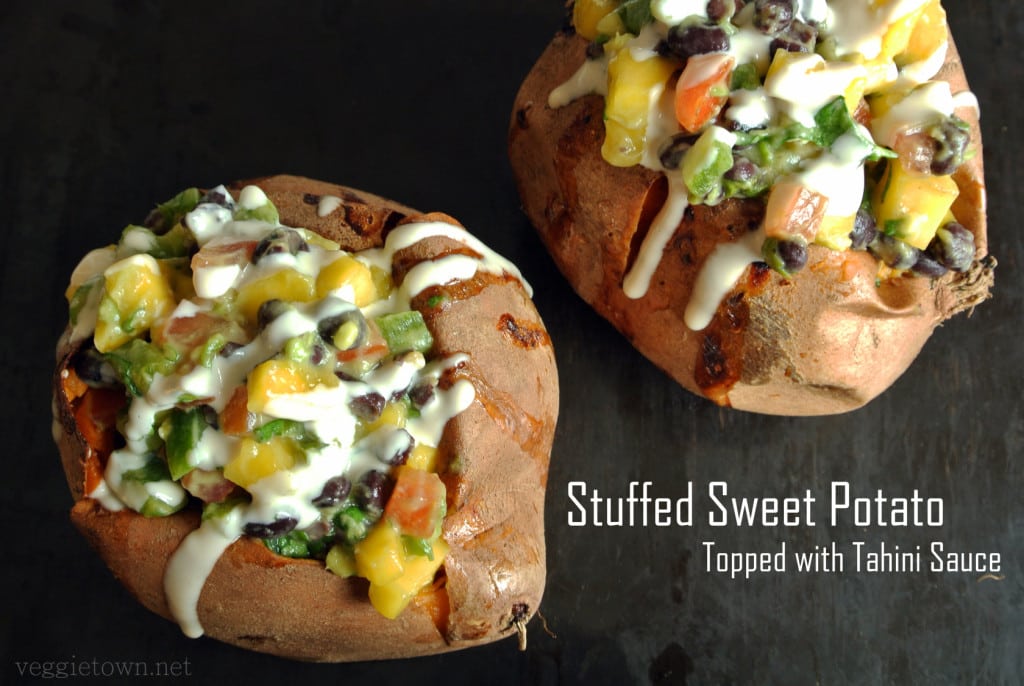 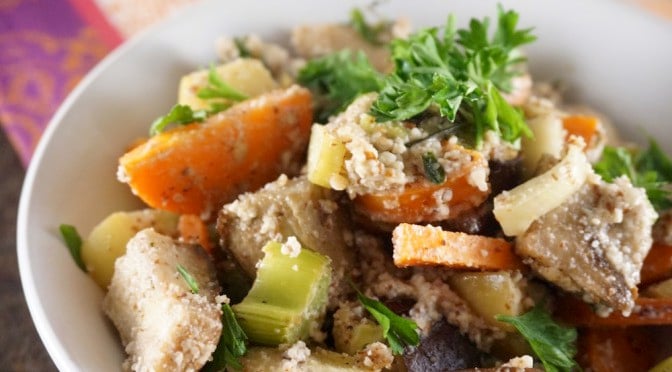 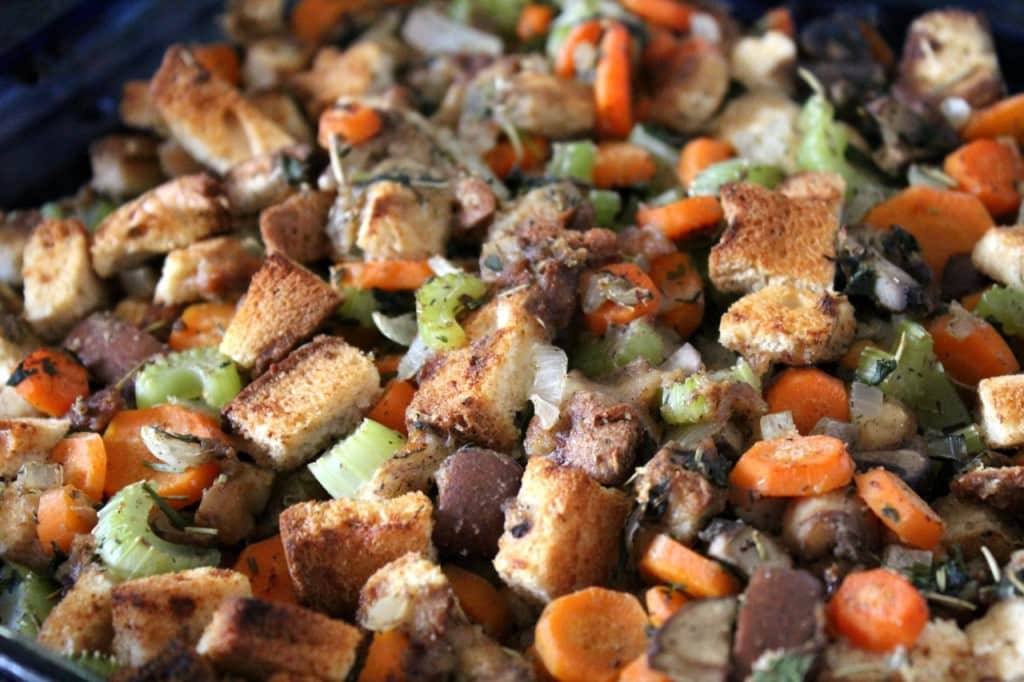 The Best Gluten-Free Vegan Stuffing from Strength and Sunshine 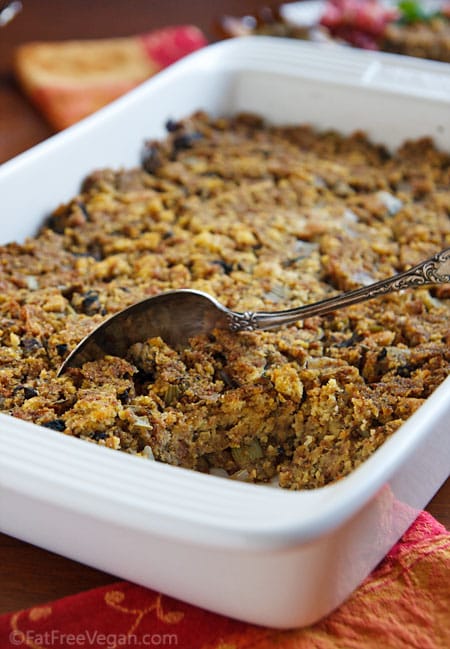 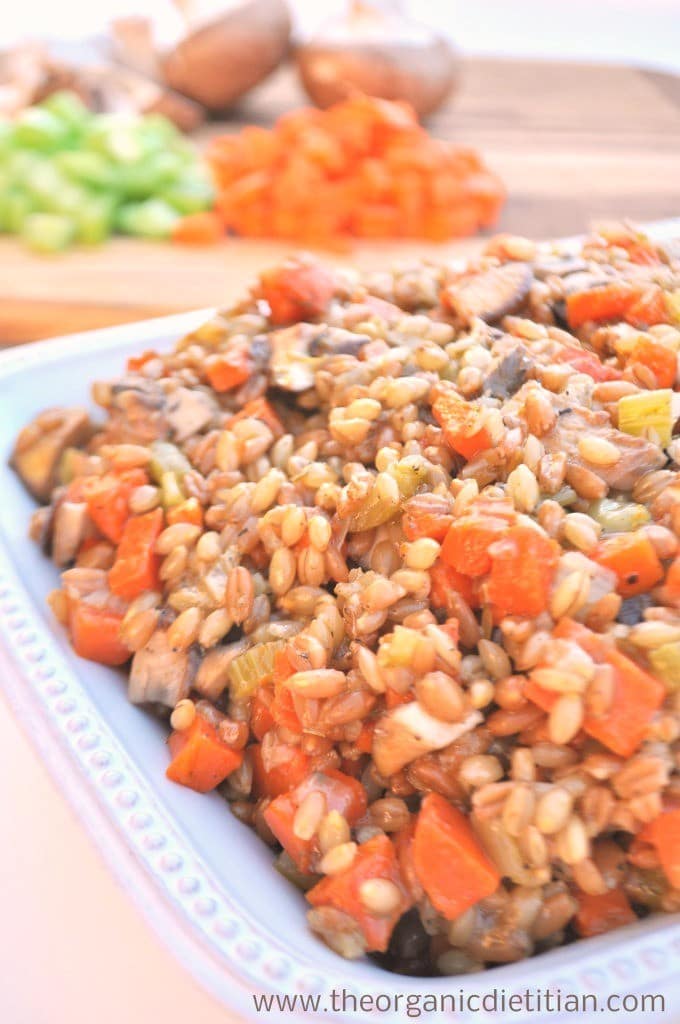 Breadless Stuffing from The Organic Dietitian

Share on PinterestShare on FacebookShare on TwitterShare on RedditShare on LinkedInShare on WhatsAppShare on PocketShare on Email
Previous Post: « Slow Cooker Vegan Sweet and Sour Tempeh
Next Post: Vegan Pumpkin Spice Cheesecake from from Laura Theodore’s Vegan-ease »